A dusty, barren landscape with no fresh water or shade is where the roughly 500 people of the islet of Kokota called home. For hundreds of years, the islanders lived off the land, harvesting trees and natural resources in order to survive, until the island was all but depleted.

Precious water boated in via a long, 15-hour journey off island, crops difficult to maintain, and timber for household use, scarce. The small island off the coast of Tanzania was a struggling community, on the brink of exhaustion.

Today, it is a different story. Over forty percent of the islet of Kokota is covered in trees, along with locally sourced commercial crops and fresh water. What began as a struggle for survival and subsistence has turned into a story of resilience and hope.

Rising temperatures on the small island made conditions less hospitable to crop production, as soil erosion from poor moisture retention and salt water inundation impeded the prospect of long-term farming. The rivers were noticeably dry, and dust was prevalent.

One of the most evident impacts that trees can provide in a landscape is the effect on temperature and water retention. Trees can cool the ambient environment with through evapotranspiration, which essentially is releasing of moisture into the air-- drawing water up from the ground trough soil roots before being released out from the leaves.

Leaves also serve a physical cooling function by simply blocking incoming heat before it can reach the ground. Intercepting radiation from above the canopy level maintains cooler temperatures for the ecosystem, and soil, down below. The impacts are lasting, as cooler soil can help reduce soil loss, or erosion.

Cooler soil reduces soil moisture loss, which in turn reduces erosion from wind or rain in the form of tiny dust particles, which easily blow away. Better-retained soil improves the prospects for long-term farming and therefore food security for the island.

Thinking about the environment helped the islanders come up with more ideas, like putting a water recycling system above a school and building a school in the first place. The tree planting project set in motion a mission for the people of Kokota to work with the environment rather than against it.

Resource scarce communities can benefit from the research and development that Community Forests International (CFI) has put into simple, innovative, and successful designs. One of the most adoptable solutions was switching to high efficiency cooking stoves which utilize 50 percent less fuel than their traditional counterparts, are easy to make, and can be used around the world.

The school constructed to house the rainwater catchment project now provides fresh drinking water for local consumption. This community effort took months of construction before the community could finally harvest from the system. However, this installation marked a significant change in the future direction for the Kokota islanders.

The people of Kokota were faced with poor economic prospects, with no school, health care center, and poor food security. Incorporating tree crops into the island ecosystem provided life-changing effects for the standard of living for the islanders.

The Value of Trees

In only 10 years, CFI, in cooperation with local stakeholders, have planted over 2 million trees, including a ‘spice forest’, from which they have already been able to harvest as an additional source income. Spice crops such as vanilla, cloves, and cinnamon, are produced and exported for international sale, bringing a source of sustainable income.

The deforestation brought on by over harvesting of timber resources had left the island struggling to maintain a wildlife population. With the recent transition to a forest system, not only has it created a more hospitable habitat, but has allowed for a more diverse canopy to flourish within the forest system. This variable shade availability has encouraged successful agroforestry cropping systems, with shade-loving trees.

Working along with their partner and neighbor island of Pemba, Kokota islanders can export harvested products with groups such as the cosmetics company Lush, who actively support and source products from farmers practicing regenerative agriculture. In addition to forest crops, local reforestation efforts include investments in fisheries restoration and management. The island itself is better protected from storm damage with mangrove restoration efforts, which support important fishery habitats.

The long-ago production of spice trees from the Zanzibar archipelago along with improved, sustainable cropping practices ensures a long-term economic resource with a historic touch. The current system utilizes a permaculture agroforestry system, intercropping long-term food crops with the replanted forest.

This environmental solution also ensures an economic solution, as islanders will continue to have a means of income for years to come. By interchanging crop and forest trees in alternate rows, the reforestation efforts and food production can co-exist successfully. Farmers are also shaping the landscape to better capture ground water to feed the local streams, to avoid evaporation and erosion.

In addition, the agroforestry and vegetable cropping program assists locals to produce vegetable crops for home consumption, while improving soil health. Intensive kitchen gardens feed local residents, reducing the pressure on the surrounding fisheries. These are all long-term investments for a sustainable, economically and environmentally friendly future for the island of Kokota.

To learn more about these efforts and support island communities visit www.forestsinterrnational.org.

Related Trees
From our Catalog

Are you part of a retail garden center, landscaping company or city?

We're glad you are here. Fill out the form on our website to put in an order, or sign up for our monthly availability list in your inbox.
Order TreesSign up

Want to use part of our article on your website or in your paper? Please include a hyperlink back to this article.

More from our Blog 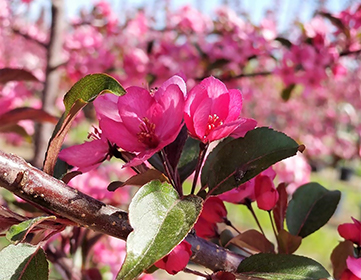 Break Away from the Ordinary with the Royal Raindrops© Crabapple Tree 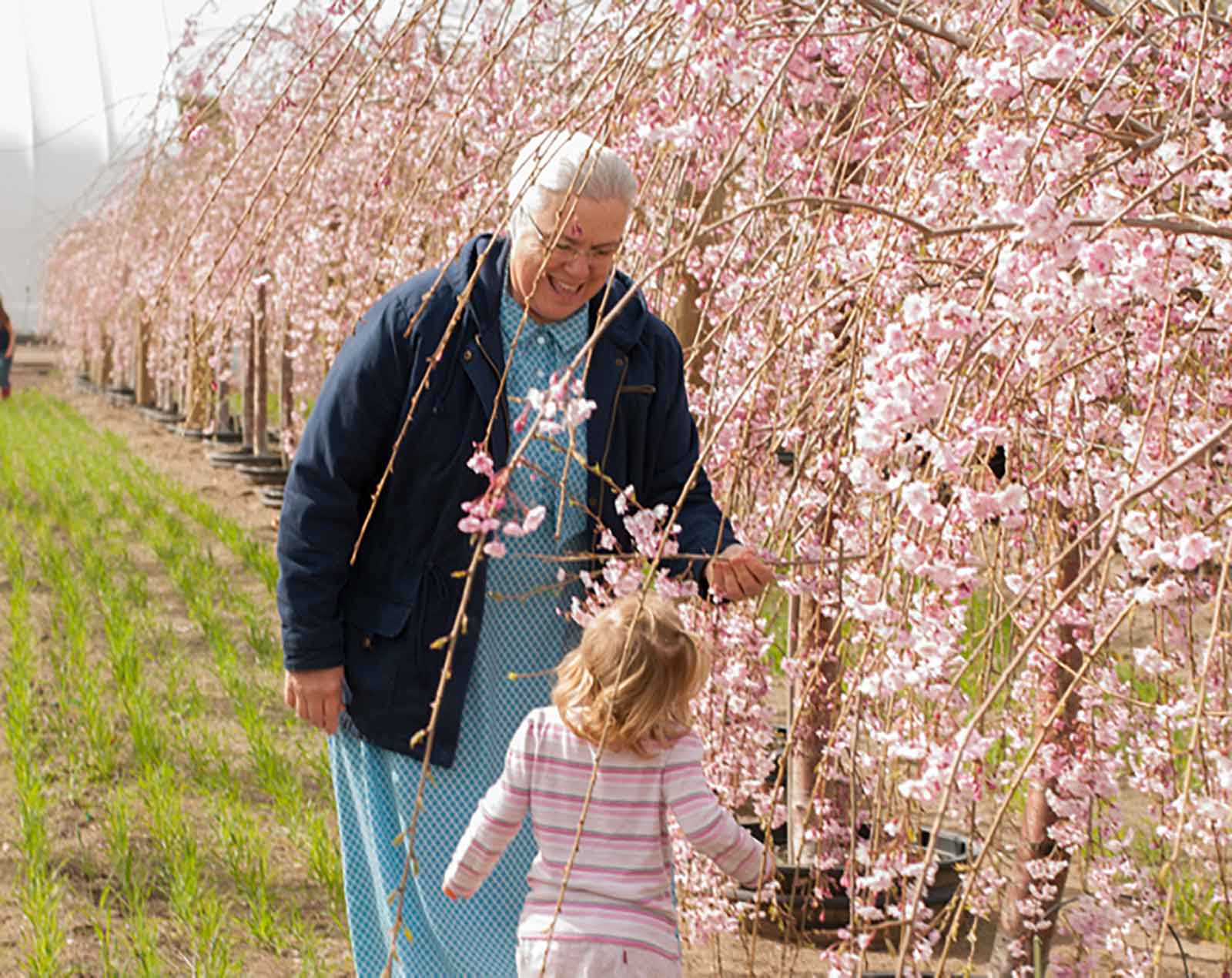 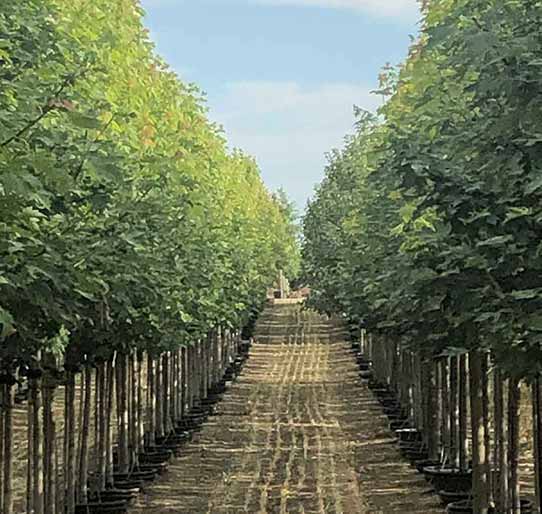 The Autumn Blaze Maple is Here to Warm Your Heart

Fast growing, adaptable, and absolutely gorgeous fall color, the Autumn Blaze Maple tree is here to warm your heart. Admire the elegant form of a durable and eye-catching red maple.

Unfortunately, Internet Explorer is an outdated browser and we do not currently support it. To have the best browsing experience, please upgrade to Microsoft Edge, Google Chrome or Safari.